Lara Croft: Tomb Raider – worked on the contracts for the film directed by Simon West.

The Apprentice – multiple cycles of the tv series hosted by Donald Trump.

Mission: Impossible  – worked on agreements for the film; orchestrated first digital partnership between a studio and major high-tech firm to promote a specific movie when Apple Computer and Paramount teamed up for an innovative $15 million cross-promotional blitz of the first MI movie. She structured Apple's and BMW's ambitious tie-in campaigns for MI and a first of its kind accompanying webisode series on the Internet.  Ms. Youngblood's revolutionary deals became the template for many subsequent blockbuster films. 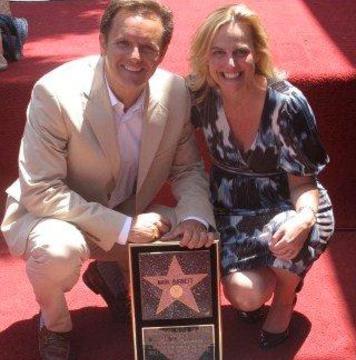 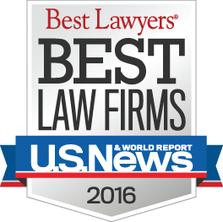 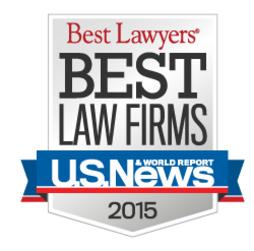 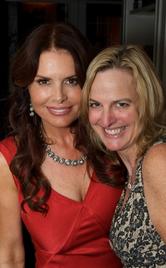 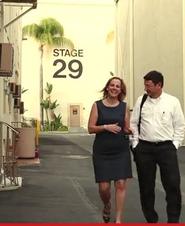 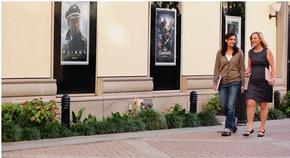 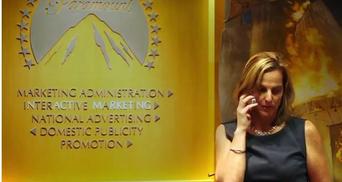 Martindale Hubbell has selected Juliette Youngblood for the 2014 Bar Register of Preeminent Lawyers, which is exclusive to lawyers who have achieved the highest possible rating in both Legal Ability and Ethical Standards.  Less than 5% of women lawyers have been recognized with the AV Preeminent Rating, putting Ms. Youngblood among the elite women in the legal industry.

USC-BHBA Institute on Entertainment Law – on the Planning Committee chaired by renowned attorney, Bruce Ramer, for the past nine years – Ms. Youngblood moderated the 2012 Institute's panel, Hitting a Home Run: From YouTube to Riches

Louis R. Dienes, President of the CCBA noted that: "Century City is home to some of the most sophisticated and respected attorneys in the fields of entertainment, intellectual property, real estate, high-stakes litigation, and bankruptcy" and adds that "This year's honorees have set examples not only for legal excellence, but for dedication to public service and charitable work."​​