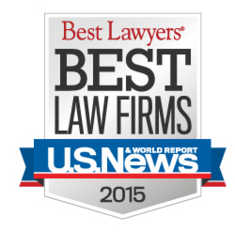 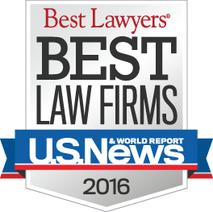 July 29, 2013 - Los Angeles, CA - E! and Paramount's Insurge Pictures today announced that seasons two and three of "Burning Love," the award-winning online series that spoofs reality dating shows, will air on E! this fall.  The announcement follows the success of season one on E! this spring, which was seen by nearly seven million total unique viewers.  "Burning Love" is nominated for a 2013 Primetime Emmy Award in the category of "Outstanding Special Class - Short-Format, Live-Action, Entertainment Program."

Season three, "Burning Love: Burning Down the House," sees your favorite rejects return to the mansion in the hopes of winning the staggering prize of $900 in a hilarious take on ABC's "Bachelor Pad."

"E! is the perfect television home for this hilarious series that has received so much buzz," said Cyndi McClellan, President, Network Strategy and E! News, E! "We're excited to bring our viewers more of the clever comedy and dead-on spoofs that have made this acclaimed series such a hit."

Ken Marino and Erica Oyama said “The success that Burning Love has found on E! is the only thing keeping our marriage together. For the sake of our children, we hope viewers continue to watch!”

The series is distributed and produced by Paramount's Insurge Pictures, and executive produced by Red Hour's Ben Stiller, Stuart Cornfeld and Mike Rosenstein, Abominable Pictures' Jonathan Stern, Ken Marino and Erica Oyama. The series was created and written by Erica Oyama and directed by Ken Marino.

Season two and three of Burning Love will air on E! this fall.

***
'Burning Love' is big winner at Streamy Awards
The celebrities of YouTube and online entertainment got all dressed up on Sunday night for the Third Annual Streamy Awards.
​Burning Love was the big winner taking home four awards: Marino for best male performance in a comedy, best ensemble cast, Ken Jeong for best guest appearance and best comedy series.

Burning Love will launch as part of the Comedy Channel on Yahoo Screen, the site's video destination.

"We feel Burning Love is going to burn a hole through the internet and create a worldwide comedy meltdown. Think Wiki Leaks, only sexier and funnier," Stiller said in a statement. Red Hour Digital is a unit of the actor's production company, Red Hour Productions.

The series is written by Oyama and directed by Marino.